The World's First, Solo and Unsupported Row Across the World's Most Dangerous Strait of Water.

The man who ran through the 3 most dangerous countries in the world last year is now pushing the boundaries one step further to help children who need our help around the world.

Jordan hopes to push the boundaries one stage further than his previous endeavours by becoming the first person on record to row completely unsupported across the Bab El Mandeb Straits. The Bab el-Mandeb straits are a strategic waterway passage located between Djibouti on the Horn of Africa and Yemen on the Arabian Peninsula, that link the Red Sea to the Indian Ocean via The Gulf of Aden. It is perhaps the most important, most dangerous and most geo-politically contested strait of water on the planet.

This monstrous challenge should not be underestimated as it is a world first attempt to row the most dangerous strait of water on the planet in aid of Frontline Children (50%), Epilepsy Action (25%) and Seafarers UK (25%).

The Great British Paddle 2020:
An official world record attempt by Jordan Wylie to complete a full circumnavigation of Great Britain on a Standup Paddleboard (SUP) in aid of Frontline Children. 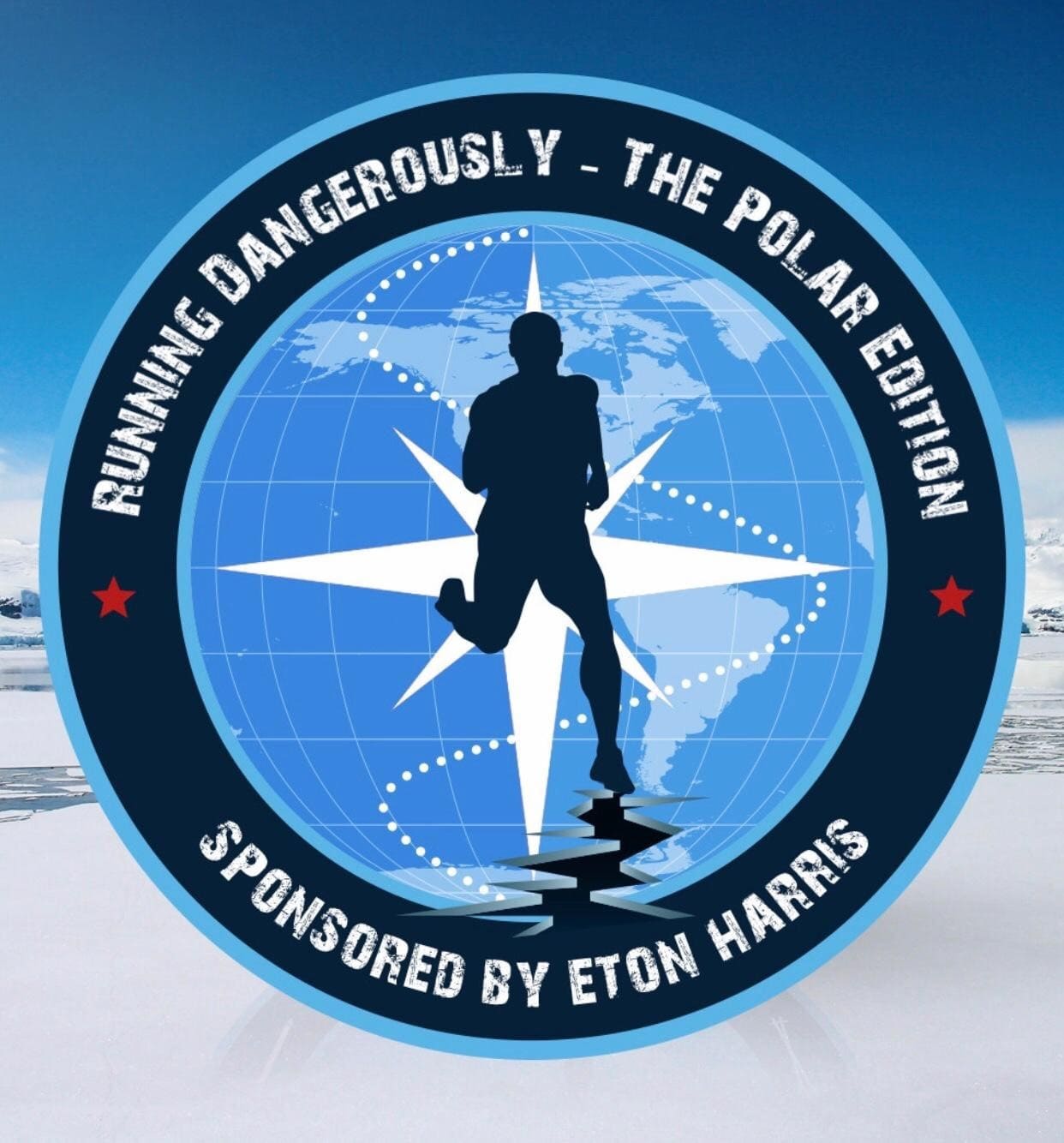 Running Dangerously – Polar Edition
Jordan will be flying the Eton Harris flag at both the North and South Pole and will run a marathon at the “ends of the earth” at geographic north and south.